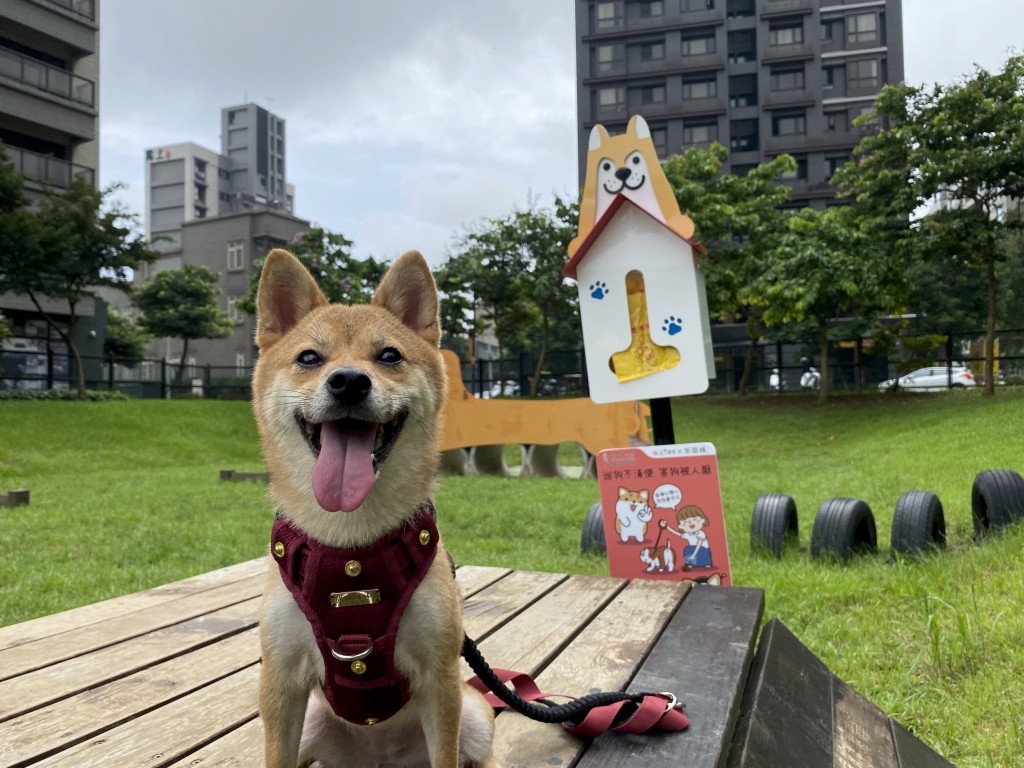 The dispenser-bin combination is aimed to encourage dog owners to adopt the habit by making the chore more enjoyable and convenient and by eliminating the need to take droppings home for disposal. The New Taipei City Government plans to install more dispensers around the city for owners who forget to bring tools to pick up droppings and to keep the city clean.

According to Business Today, the city's Environmental Protection Department (EPD) worked with National Taiwan University of Arts (NTUA) to produce three different designs for the dispenser. Aside from the Shiba Inu style, which was adopted after a public vote, the other two featured Dalmatian- and Schnauzer-inspired designs.

In order to promote awareness of the new installation, the EPD held two events starting in August in which participants and their pets had to pose with the devices for photos.

The EPD said those who do not clean up their pet’s droppings are subject to a fine ranging from NT$3,000 (US$107.87) to NT$6,000. Those who are fined over NT$5,000 must attend an additional one-hour environmental education training session. 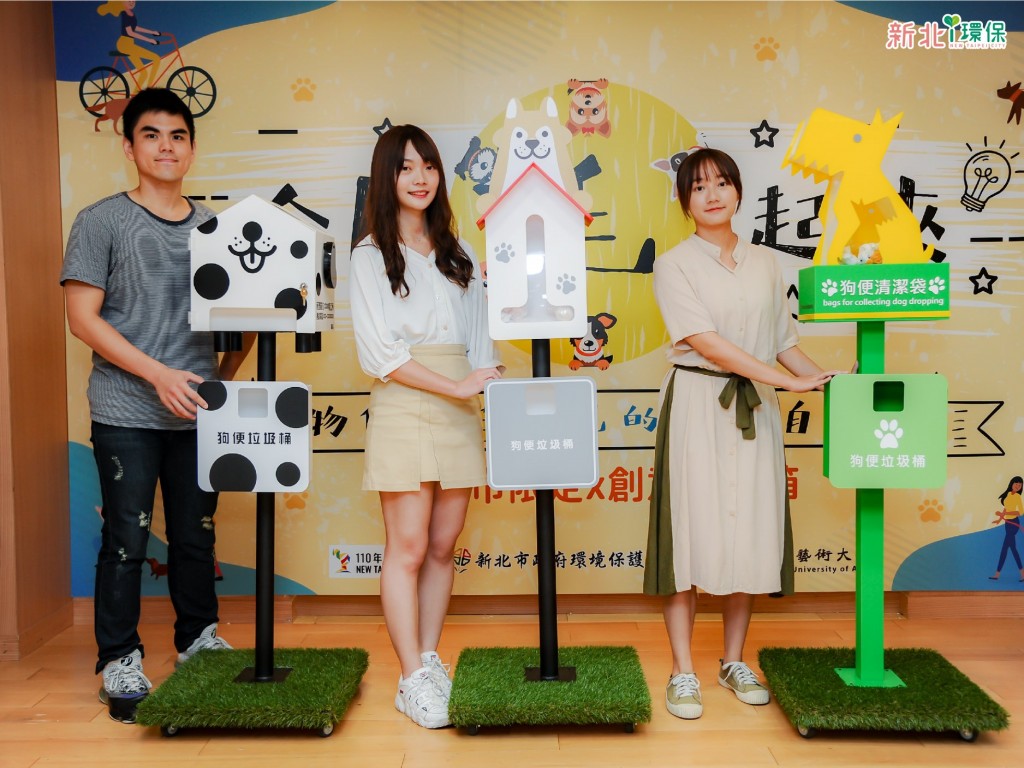