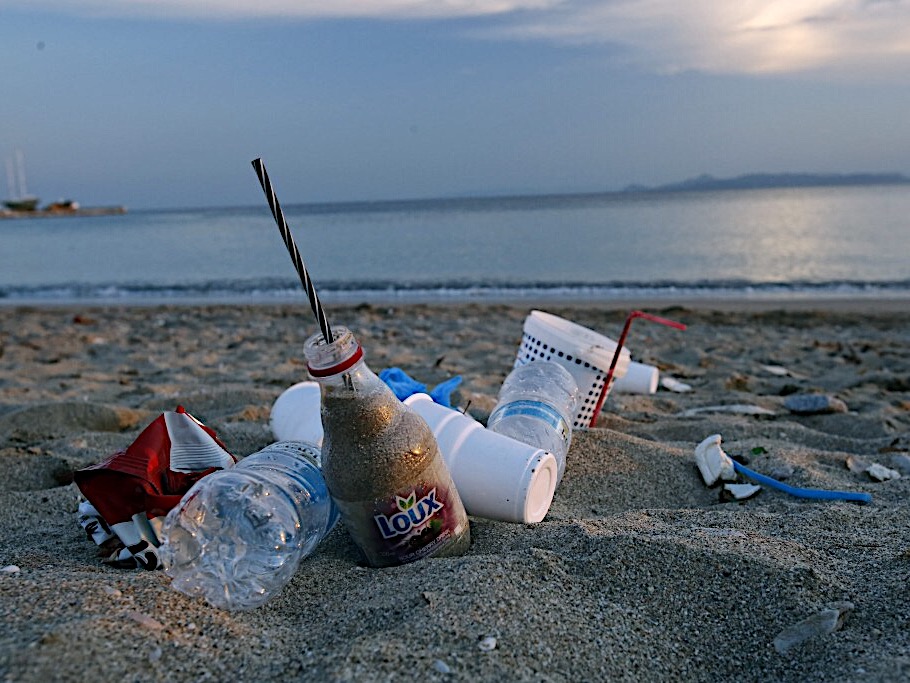 TAIPEI (Taiwan News) — A total of 153,400 bags of trash has been found on Taiwan's beaches in one year, turning them into garbage heaps, according to a Greenpeace survey.

The 12 million liters of rubbish, which weighs 646 tons, is nearly twice as much as the amount discovered in Japan and South Korea in the same period, even though Taiwan's coastline is only a tiny fraction of that of either country, Business Today reported.

Over the past year, Greenpeace and the Society of Wilderness teamed up to measure the beach debris at 121 sites around Taiwan.

The 13 dirtiest beaches, which were littered with plastics, cans, foam plastic, and discarded fishing gear, are mostly distributed in the north and southwest, with the coast of New Taipei City's Ruifang District ranking first in the nation. That beach was cluttered with an average of 145 bags of debris per 100 meters.

The situation is worsened by the lack of regular assessments and proper standards for dealing with marine pollution, said the organizers, as well as the absence of government funding for coastal trash disposal.

According to the Environment Protection Administration (EPA), solutions have been discussed, and the authorities will take action in late September. In addition, the agency says it has created a platform for registering beach cleanups, inviting citizens to protect the beaches.