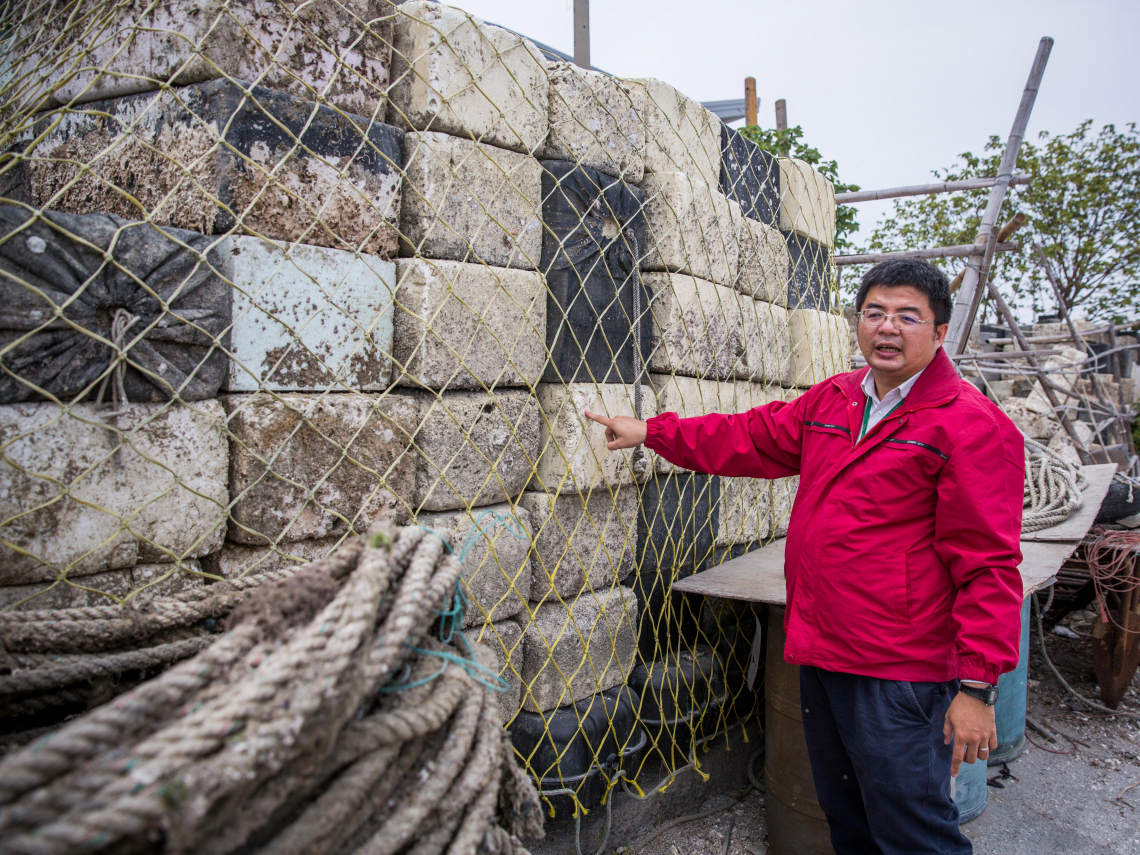 TAIPEI (Taiwan News) — Through innovation, recycling, and registration, local authorities are making fishery — one of the oldest economic activities in the country — sustainable. 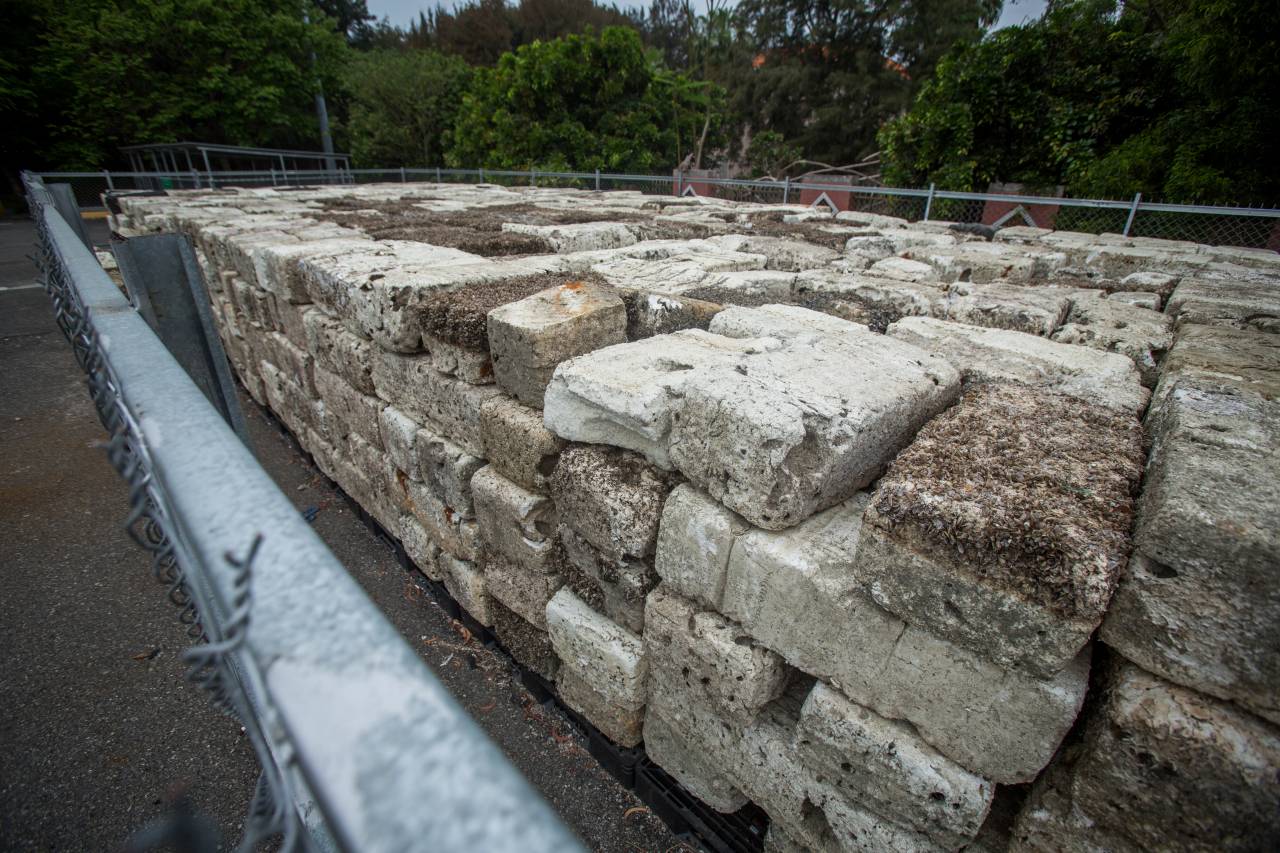 Walking along Sikunshen Beach on the coast in Tainan, one will find the sand beneath one's feet strewn with tiny particles — including plastic waste from equipment used by nearby aquaculture farms.

Accounting for almost one-fourth of the total economic value of the nation's aquaculture industry, oysters are widely farmed on the southwest coast. However, the plastic ropes and styrofoam used by oyster farms have significantly threatened local ecosystems for years without proper regulation.

According to a local club that monitors marine debris along Tainan's coastline, its members once collected more than 2,000 styrofoam buoys in just one afternoon. Club researcher Chao Jui-kuang (晁瑞光) told Business Today that these buoys break into small pieces when fishermen drag and tie them to the oyster farms, and these tiny bits are then scattered across the beach when farm structures are left there in piles during off-season. 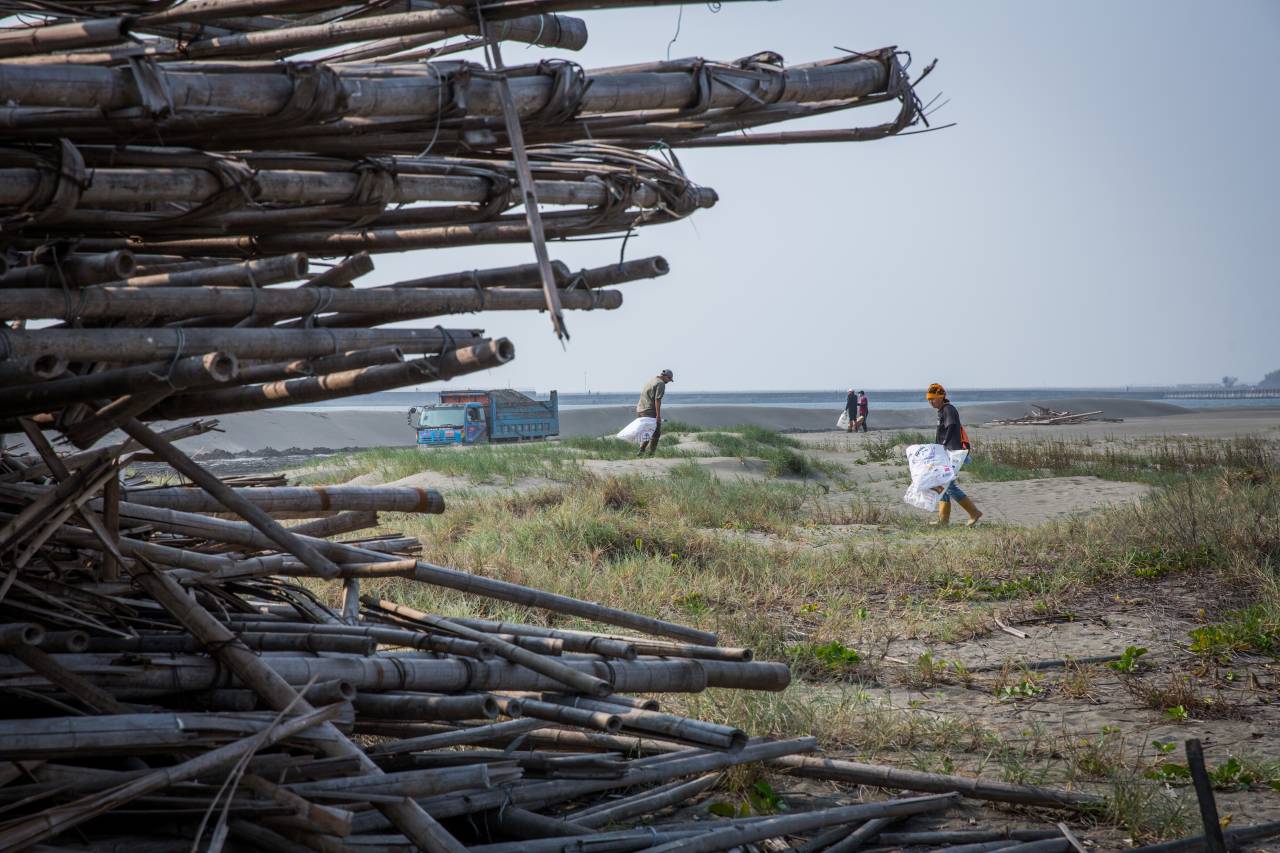 Waste from the fishery industry has been the top environmental challenge for many local municipalities. In 2016, the Tainan City Government announced that only those who apply for permission have the right to farm oysters, while fish farmers are required to bring the equipment and waste to a designated spot once finished or face fines.

The city also requested that oyster farmers wrap up styrofoam buoys to prevent them from breaking apart and invest in materials that are tougher and more durable. Although these materials are not 100-percent environmentally friendly and can be less attractive to farmers because of their higher price, the city has offered to fully subsidize the replacement cost and has announced a total ban on styrofoam, effective next year, to rid the industry of this detrimental white plastic.

In northern Taiwan, fishermen mainly rely on inshore and nearshore fishing for a living, and their use of gillnets is causing an even greater ecological disaster. These multilayered vertical fish nets are notorious for killing tens of thousands of marine mammals and sea turtles per year, and without proper recycling, they accumulate on ocean floors as long-term debris.

The city of Keelung responded to this problem by banning gillnetting anywhere within three nautical miles (5.56 kilometers) of the shore and mandated the registration of all fishing equipment, including marking boat IDs and serial numbers on buoys. 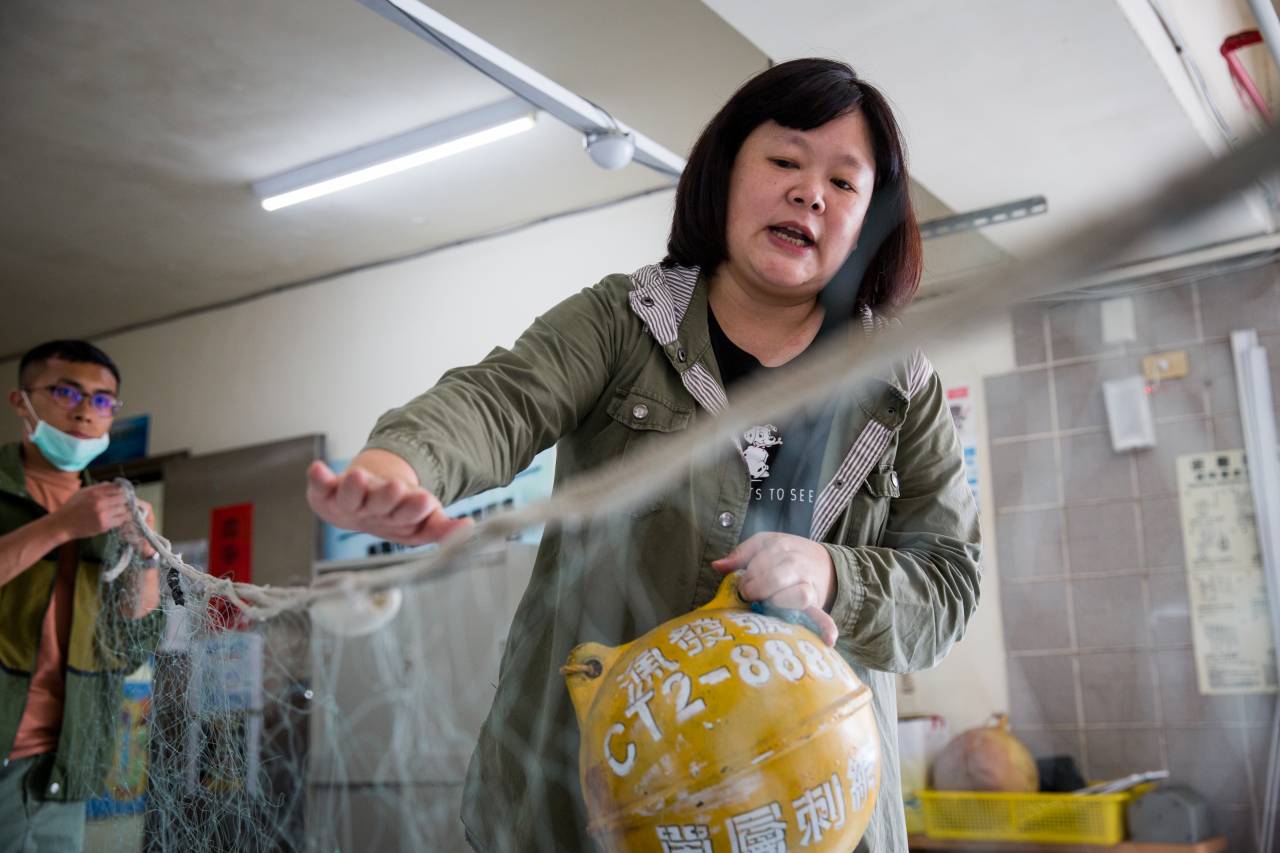 The city saw a marked decrease in gillnets after the ban went into effect, and it received more reports from divers and fishermen whenever they saw abandoned fish nets on open water. Keelung's success inspired neighboring counties to follow suit, and Taiwan's Fisheries Agency announced the registration system would be implemented nationwide to hold everyone who profits from the ocean accountable. 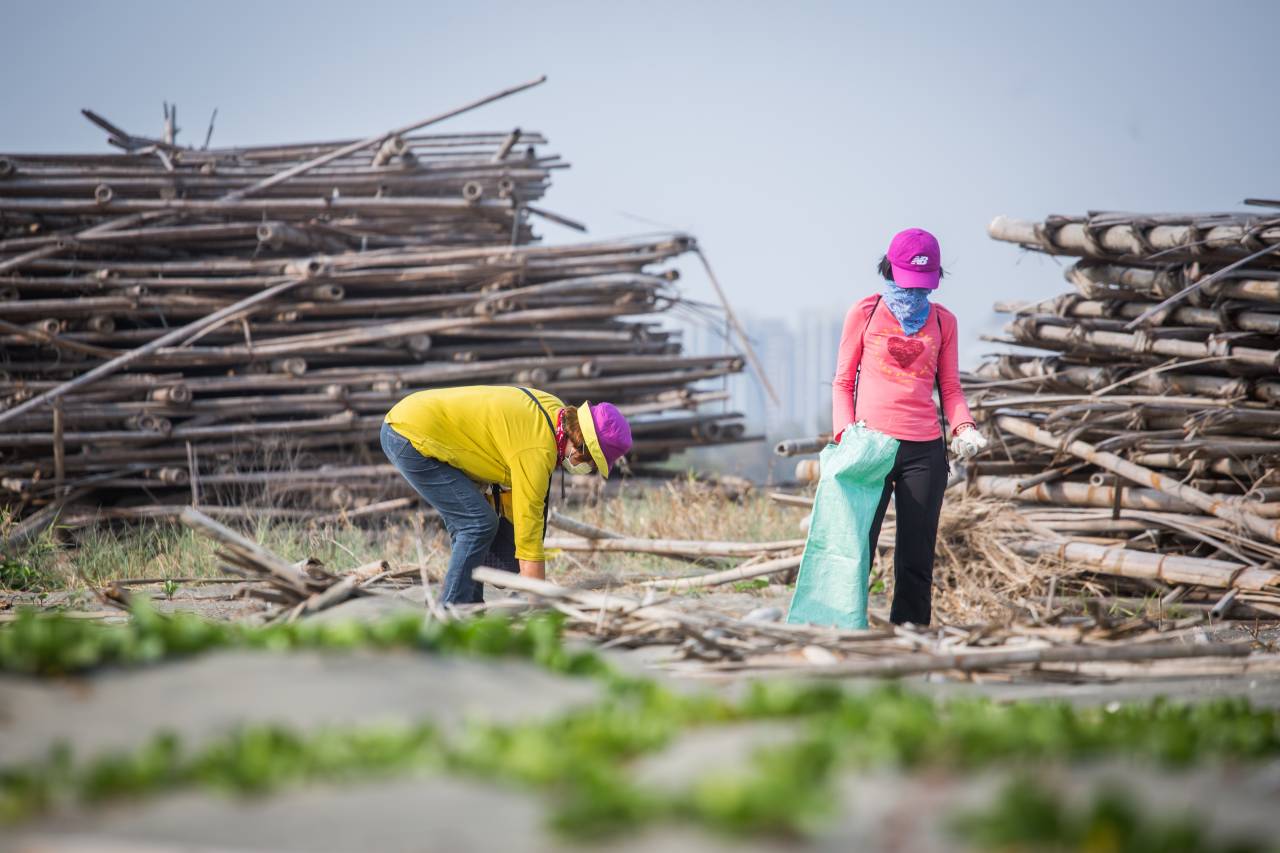